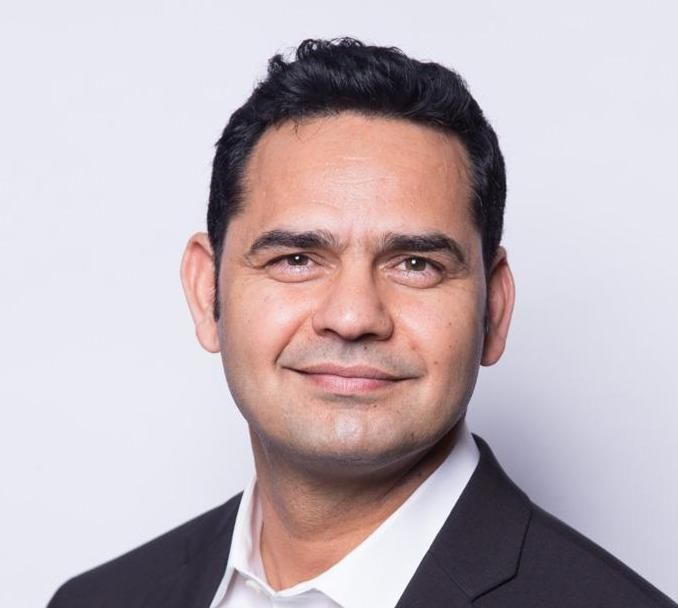 VP Private Wireless Networks Enterpirse BG, Nokia
Singapore
Dharmesh Tyagi has been working in the wireless industry for last 25 years, where he has taken various management and engineering roles with major wireless companies. Over the course of his career, Dharmesh has been involved in the building of countrywide broadband networks for commercial carriers and government/DoD/Federal/Public Safety and industrial segments around the globe. Dharmesh in his current role at Nokia Networks is responsible for development of Private Wireless for vertical industrial segments including healthcare, finance, manufacturing, logistics, agriculture and other government networks.
Sessions