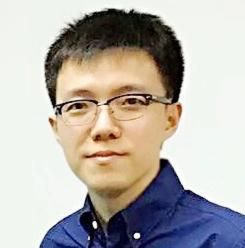 Senior Systems Engineer, VMWare
Singapore
At VeloCloud, Huang Lin was the employee #1 for South East Asia and head the system engineering team for VeloCloud ASEAN and He joined VMware through VeloCloud acquisition back to 2017. Lin has about 10 years of experience in the networking industry across the best of breed networking principles and also Tier 1 service providers including Singtel, where he led the Cisco/Viptela and SingTel partnership GTM strategy as business product engineering. He also spent time with HPE and Huawei in similar capacity. He holds a CCIE (R&S) and is well versed across SDWAN and MPLS/IP VPN technology.
Sessions