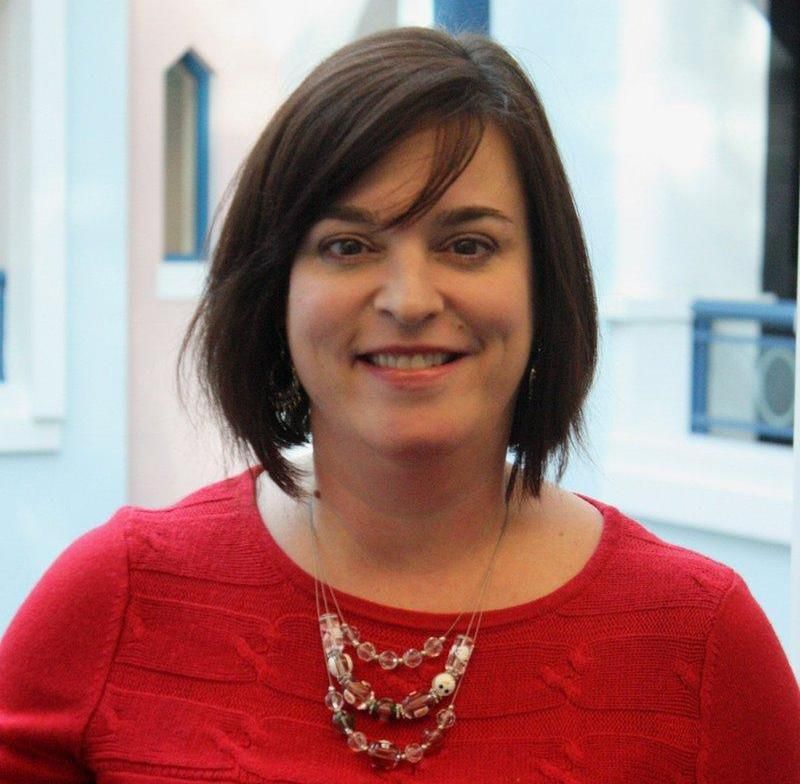 CIO, Cook Children's Health Care
United States
Theresa Meadows is theSenior Vice President and Chief Information Officer for Cook Children's Health Care Systemin Fort Worth, Texas. Cook Children's is a national award-winning, not-for-profit, integratedpediatrichealth care system comprised of ninecompanies.She leads a team of 300members covering areas such as infrastructure, applications, telecommunications, and program management. The IS team currently supports 140 projectinitiatives that include deploying business intelligence, advanced clinical systems, security and enterprise resource management.For has 20+years she has lead efforts for incorporating information systems as a mechanism for facilitating process improvement, clinical quality, and efficiency. Prior to joining Cook Children's her career included serving in roles as a registered nurse in a Cardiac Transplant Unit; healthcare consulting, project management, and leadership positions at a web development company and a large Electronic Medical Record Company. Meadows also served as a Regional Director for Ascension Health Information Services where she not only lead software implementations but was instrumental in the development of Communities of Excellence. In her current position, Meadows has led the organization through extensive improvements and modernization. In 2012, the organization received recognition as one of the Most Improved Hospitals as part of the 'Most Wired' award program and recognized as one of the Information Week 500 innovators.In 2013, 2014,2015 and 2016Cook Children's received 'Most Wired' designation. Cook Children's was recognized by Computeworld's Honors program for theirstate of the art distributed antenna system implementation. In addition, Ms. Meadowswas also named oneof Computerworld's Premier 100 IT leadersfor 2013. Ms. Meadows' department has been recognized as one of the 'Best Hospital IT Departments to Work' by Healthcare IT News and by Computerworld as one of the 100 Best Places to Work in ITin 2015. In 2016& 2017, Meadows was recognized as one of the Most Powerful Women in Healthcare IT and in 2017 is a Finalist for theNorth Texasnon-profitCIO of the year. Ms. Meadows currently serves as the Co-Chair for the Health and Human Services Healthcare Cybersecurity Task Force. This task force is charged in creating recommendations in improving cybersecurity posture in the healthcare industry. The taskforce recommendations will be delivered in March 2017. Meadows currently serves on the NetApp HealthcareCXO Advisory Boardand is a member of the McKesson Innovation Leadership Council. She servedas chair for the North Texas Healthcare Information and Quality Collaborative (NTHIQC).Ms. Meadows has published several articles and her organization was the first to participate in the CHIME case study publications on their successful implementation of bar-coded medication verification.Ms. Meadowshas a master's degree in healthcare informatics from the University of Alabama at Birmingham; a bachelor's degree in nursing from the University of Alabama at Birmingham. She is an active member of the Children's Hospital AssociationCIO Council; is a Fellow in the Healthcare Information and Management Systems Society (HIMSS); is a Fellow in the AmericanCollege of Healthcare Executives (ACHE)and is an active member of the College of Health InformationManagement Executives(CHIME). Ms. Meadows is a graduate of CIO Bootcamp and is a credentialed by CHIME as a Certified Healthcare CIO (CHCIO).
Sessions